We’ve been in the construction business for decades. You’re in good hands. 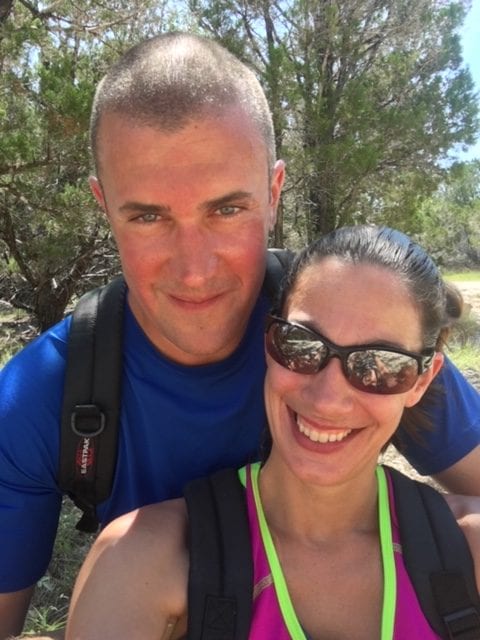 Founder Justin Hyatt grew up in the construction industry alongside his father, Gerald Hyatt in Raleigh, North Carolina.  In 2011, Justin decided to make the move to Austin and G Hyatt Construction, who is named after Justin’s father, was born.  Since inception, G Hyatt has completed a large range of projects, including parks, police stations, senior centers, apartments, streetscapes, office buildings, pools, community centers, substations, schools, dormitories, hotels, visitor’s centers, and more. Above all else we value knowledge and experience and bring both to the table on every project.

Monica joined the G Hyatt team in 2021. Prior to making the leap into the construction industry, she managed large businesses in both the dental and veterinary fields.  She brings a background of business management, team management, and project management to the team. Outside of work hours Monica can either be found on a volleyball court or hiking the Austin area with her husband, their daughter, and their 3 dogs. 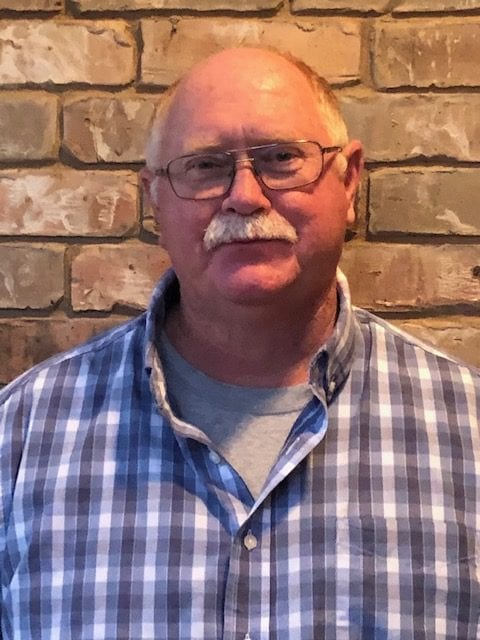 Roger came to G Hyatt Construction in 2017 and has been the superintendent for a variety of our projects including Pflugerville Field Operations Facility, Westgate Transit Center, and CARTS – Eastside Bus Plaza.  During his tenure, Roger has overseen over $20 million in work and has always come in on time and under budget.  Roger’s knowledge and experience in the construction industry has led him to becoming to Lead Superintendent of G Hyatt construction in 2022.  Before coming to work for G Hyatt, Roger managed for several of the area’s top commercial contractors as well as completed many custom homes.  In his spare time Roger competes in competitive fishing tournaments

John joined G Hyatt Construction in the Spring of 2021.  John brings a unique perspective to our projects, and our coordination with owners and design teams.  Overseeing several successful projects at the same time, and leading a team, are skills that he gained before joining G Hyatt.  Previous jobs with Amazon and other industry leading organizations give him experience that is uncommon in the industry and allow us to bring a new viewpoint to our projects.  John was born in New Braunfels, grew up in San Antonio, and graduated from Texas A&M.  John and his wife currently live in Round Rock and he has two daughters and a son.  In his free time, he enjoys spending time at his family ranch in New Braunfels and being around loved ones. 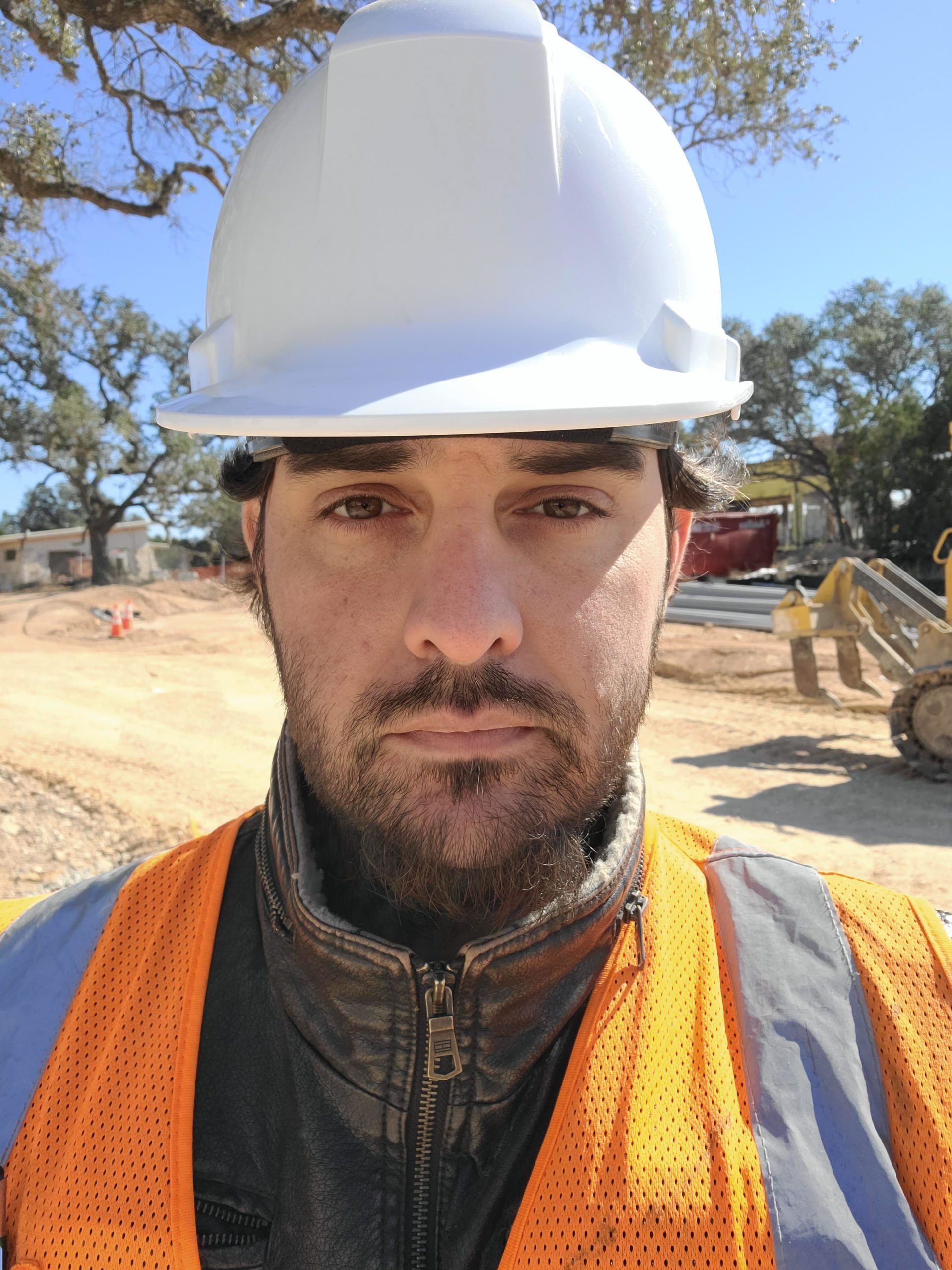 Miles Dickens joined the team in 2022 to bring our La Cima Recreation Center in San Marcos to the finish line. He has worked in Texas as a commercial construction superintendent for the past 5 years before coming to the fold. His commercial construction experience started in 2005 through building hospitals and malls in places like Hawaii, California, and Nevada. Since being in Austin, he has worked on historical buildings like the Scarborough and Littlefield in the heart of downtown Austin. In his spare time he enjoys extreme sports like surfing and snowboarding or working on crafts at home with his family. 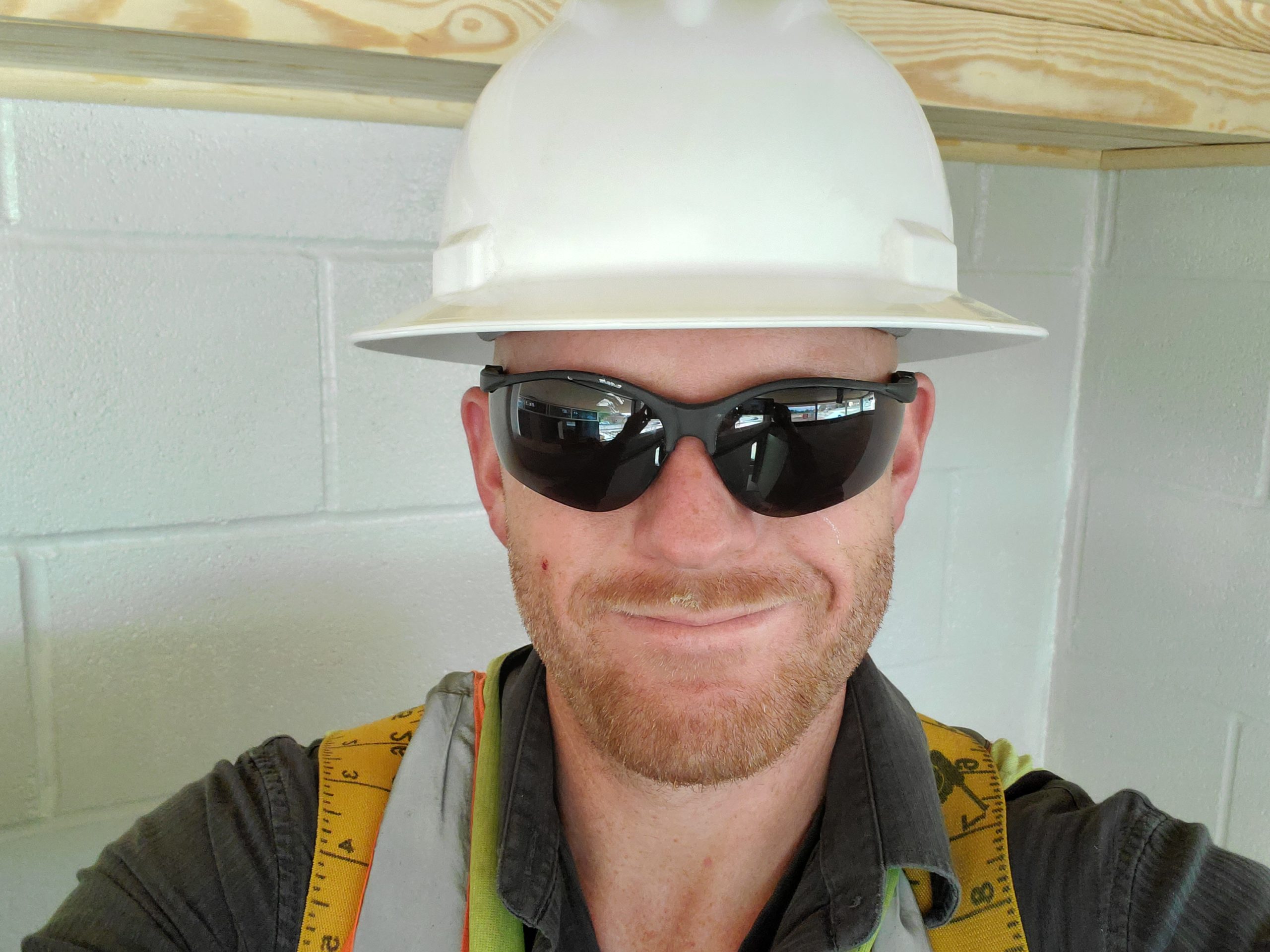